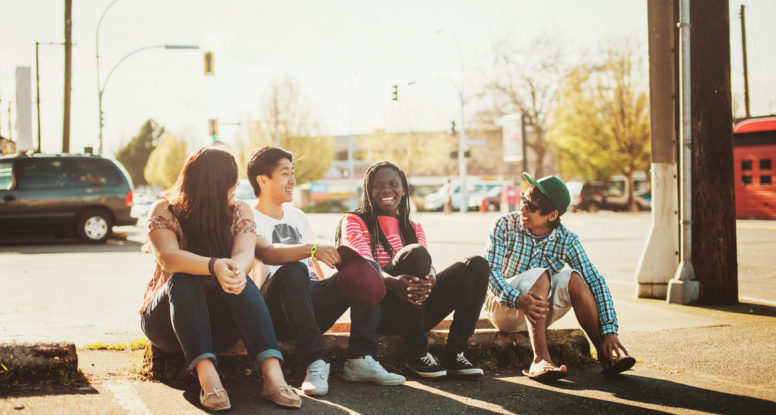 What TLF Taught Me About The Long Haul of Ministry

Over ten years ago, I was invited to a meeting with a prominent Orange County judge in the foster care system.  This judge was looking for mentors in the community to help make a difference in the lives of foster children. Concerned individuals from the community were brought together to network and brainstorm on ways to support these children, teens, and foster parents being affected by the system.  It was at this meeting that I met Lisa Castetter.

Since 2001, First Evangelical Free Church of Fullerton has hosted a Royal Family Kids Camp. As the director of this camp, one of the hardest moments was when an 11-year-old foster child looks at you with tears in his eyes, pleading to let him come back to camp for one more year. So I began asking myself, how could we expand our ministry to include teens? So when Lisa approached me with her vision to provide at-risk, abused and neglected teens an effective and all inclusive camp just for them, I was all in.

That was the beginning of an incredible journey and friendship with Lisa. How privileged we were to be on the ground floor of Teen Leadership Camp.  At our first camp we had 30 campers and 28 volunteers.  I will never forget the reaction of one sixteen-year-old boy as he got off the bus and read the sign: Alpine Christian Conference Center. He was furious and shouted belligerently, “nobody told me this was a Christian Camp—if I had known that I would not have come!” The challenge had begun. Fast forward to the following year when he came back as a camp leader, sharing his dreams for college, and his relationship with Christ.

Another one of our first campers who seemed to be heading in the wrong direction. He spoke with foul language and told inappropriate stories; he was the  “tough” guy trying to fit in. Lisa’s goal that camp included a leadership component to help empower the campers to step into more involved roles. My husband noticed he was interested in the sound booth, so, when he graduated from TLC at eighteen, we invited him back as a leader to help with our soundboard during worship and when our speakers were up front. He shined with this responsibility. He was expected to come to training and when he was recognized at our appreciation dinner after camp, he was so proud of himself. It was life changing for him.

…I began asking myself, how could we expand our ministry to include teens? So when Lisa approached me with her vision to provide at-risk, abused and neglected teens an effective and all inclusive camp just for them, I was all in.

From the beginning, it was very obvious that the three days of camp each summer was not enough for foster teens in our county. Lisa’s goal was to connect teens and mentors together after camp who would continue to play a supporting role in their lives.  Teen Leadership Camp quickly expanded to Teen Leadership Foundation to empower foster teens, giving them tools to become leaders in their community. Beyond that, TLF helps churches provide mentoring, leadership camps, youth groups, independent living skills and housing, so that they can continue to empower and impact more and more youth for many years to come.

Three years ago, following TLF’s guidance and vision, our church started launched The Knot – a safe space for foster teens to find community and group mentoring.

From there, I watched The Launch Pad develop as TLF saw the need for transitional living and independent living skills needed for teens who suddenly find themselves at eighteen, out of the foster care system with nowhere to go.

Teen Leadership Foundation continues to grow and expand as more and more churches understand the need to empower teens in the foster care system. I feel very humbled and appreciative that 10 years ago I met Lisa at a meeting in Orange…not realizing at the
time that knowing her would change my life and my priorities forever. She is one of my heroes, as she personally models mentoring and continues to make a difference for foster youth not only in Orange County but throughout the United States. Our ministry wouldn’t be where it is today without the resources, support and training provided by TLF.

Congratulations on 10 amazing years TLF. I’m looking forward to the impact you will have in the next 10 years in our community and beyond.